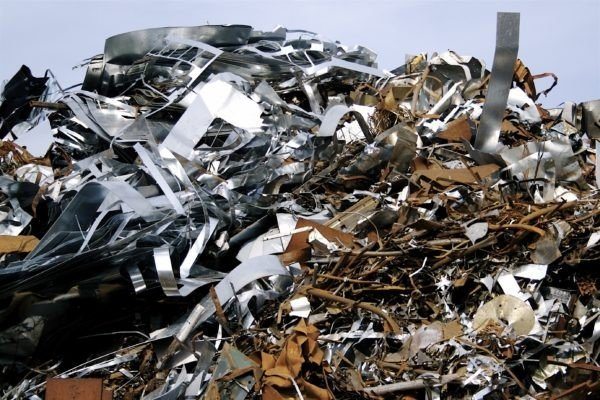 After a March jump in scrap steel prices, April began with hopes of a flat month. However, market talk began to indicate a drop in scrap prices was likely.  While other regions have not settled on a $20 drop, the Detroit market was quick to pull the trigger earlier this week and settled with the $20 decline across the board.  Solid inventories along with no real rush by the mills to jump in and purchase scrap has created a slightly negative tone.  WIth other regions possibly dropping $30, the early look to May for the Detroit scrap market does not fair well at this moment.  It is still early so things can obviously change at any time but the move into Spring has not created a pricing environment that has excited scrap dealers.
Posted in Blog & Coronavirus Updates