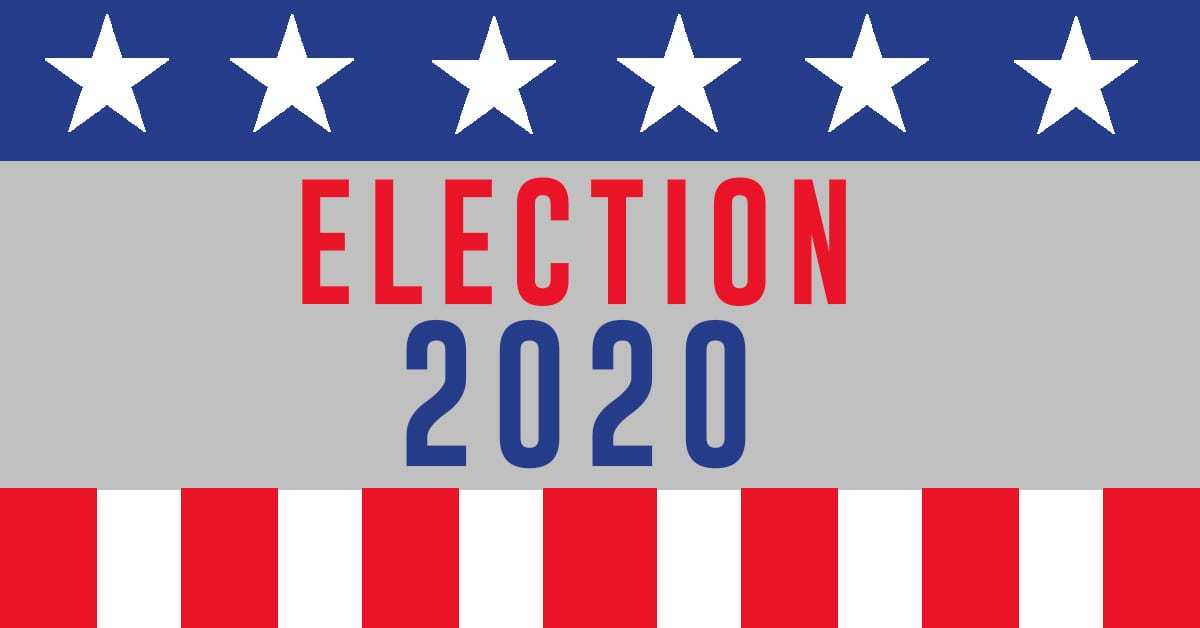 Well, If we could predict what will happen, I am sure we would be hanging out in Vegas much more! With everything that has transpired over the last four years, this election is more important than ever and everybody is feeling it. On a percentage basis, the voter turnout will likely be one of the highest turnouts since the early 1900’s! Trying to scour the opinions of the so-called experts there really is no consensus on what may happen if either party wins. A Trump win will likely create more chaos and uncertainty than a Biden victory and the markets tend to like a more stable direction. Even if Trump does win, he likely will have to battle the Democrats who are likely winners of the Senate and House. Whatever the outcome, both Candidates will have to deal with the Pandemic, World Uncertainty, Trade Issues, Health Care, Racial Division and something that is not regularly discussed, the Ballooning Debt, which is now over $27 Trillion. However you look at it, commodities should see some strength as all of the pending issues will weigh on the United States for some time and those concerns should trigger some flight to the Metals.